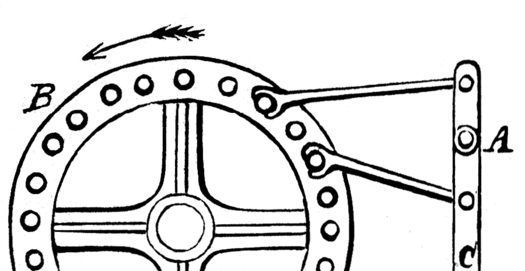 The leading systematic uncertainty in our group’s test of the equivalence principle is variations in the local gravity gradient.  The gravity gradient is the spatial derivative of the gravitational field—the amount of change in the strength and direction of the field over a distance.  A vertical gravitational gradient is inherent given a spherical source mass (e.g. the Earth), and other gradients arise because of non-uniform surroundings (e.g. a hill on one side of our lab).  Changes in the surroundings lead to variations in this gradient.  Such changes include variations in the level of the water table, local lakes, and the tides.  Although we are able to set bounds on variations in the gradient, active monitoring of the gradient would allow us to place much tighter uncertainties on our measurements.

Measuring gravitational gradients with a torsion balance is a straight-forward process.  Accurately measuring gradients over long periods of time is more difficult—drifts inherent to the instrument are indistinguishable from drifts in the measured signal.   These drifts can be overcome by modulating the signal.  In controlled experiments, the signal itself can be modulated, but in measurements of the environment the sensor’s interaction with the environment must be modulated.   In our equivalence principle experiments, this is done by rotating the apparatus on what may be the world’s best turntable.  Although this turntable system would be ideal for monitoring the gravity gradient, it is too expensive and large to duplicate for multiple monitoring stations.

As an alternative to rotating an entire torsion-balance setup, I have been developing the idea of rotating a mass quadrupole (basically a dumbbell) within in the torsion pendulum with an on-board actuator.  This development resulted in the following constraints:

In the end, and after considering various options, I finally developed a novel rotary actuator activated by shape-memory alloy and powered inductively.  I modeled the actuator in SolidWorks and prototyped the mechanism in laser-cut acrylic before CNC-milling the complex primary component out of aluminum.  This actuator has been integrated into a gradiometer torsion-balance system.

Here’s a video of the actuator in operation: